It was early 1993 that Gussie Jackson, a graduate of Washington Park High School, Class of 1939, and resident of Miami, FL began to have thoughts about a Washington Park Alumni gathering. Even though her main home was in Miami, Gussie traveled frequently to Lakeland and spent extended amounts of time in her home town. She was dismayed at how scattered people were and that old friends just didn’t seem to see each other anymore. It was for this reason that she mentioned to her long-time friend, Madalynne Brooks, a suggestion of a Washington Park Alumni social gathering. She felt that this would be a way to unite old friends and acquaintances. Well, Madalynne “took the ball and ran with it”. She set the action plan into motion and on October 19, 1993, approximately 20 alumni of Washington Park High School met in the dining facility at New Bethel A.M.E. Church in Lakeland to formally organize the Washington Park Club.

The following officers were agreed upon: Madalynne Hamilton Brooks, President, Freddie C. Austin, Vice-President, Walter Mae Akins Kagler, Secretary, Irene Sanders Jenkins, Financial Secretary, and Ida Lee Robinson Tarver, Treasurer. The club members made a decision to incorporate and John Anthony prepared an application for Not-For-Profit Corporation status. The document was hand-delivered to the Florida Department of State for approval by John Anthony, Madalynne Brooks, and Gladys Leggett. Approval was granted in November, 1994. There was a tremendous need in our community for financial assistance in the educational process. As a result of that need, the members of the Association developed the following mission statement: Mission Statement The Association is dedicated to sponsoring fundraising events with the proceeds earmarked for support of higher education in our community. The recipients of our financial support come solely from the City of Lakeland public high schools. They must be deserving and underprivileged graduating seniors, regardless of race, who will enroll in a four-year college/university or vocational school. Likewise, grants and loans are anticipated being made to deserving individuals who left their pursuit of higher education due to financial reasons, but desire to re-enter. Sensing the need for inclusion of the vast number of alumni from Rochelle High School, documents were filed in 1994 to amend the name of the organization to ‘Washington Park/Rochelle High Schools Alumni Association, Incorporated’.

And, on:
· October 17, 1994 – A Constitution and By-Laws Committee was formed and delivered its presentation to the membership.
· November 26, 1994, the Constitution and By-laws were approved to reflect final incorporation status. · December 19, 1994 – Constitution and By-laws became governing.
· 1995 – Amendment to change organization’s name was approved.
· August 25, 1995 – Approval of Internal Revenue tax-exempt status was received.With all of the legal documentations in place, the association has been on the move since. In 1995, Colonel Freddie C. Austin became President of the Association and the organization perpetually moved to greater heights under his leadership. He was a leader with great moral and ethical courage, tenacity, and patience. He fought hard for the organization and was one to not succumb to pressure. Col. Austin remained president until his health failed in 2015. Upon his resignation, Eugene Williams, who served as Vice President to Colonel Austin, became President bringing with him a cordial, gregarious, and flamboyant leadership style that motivated and lead the organization to new heights. Mr. Williams served as president until September 11, 2018 when he resigned. Beverly Brooks Boatwright, who served as vice-president to Mr. Williams, currently serves as president. 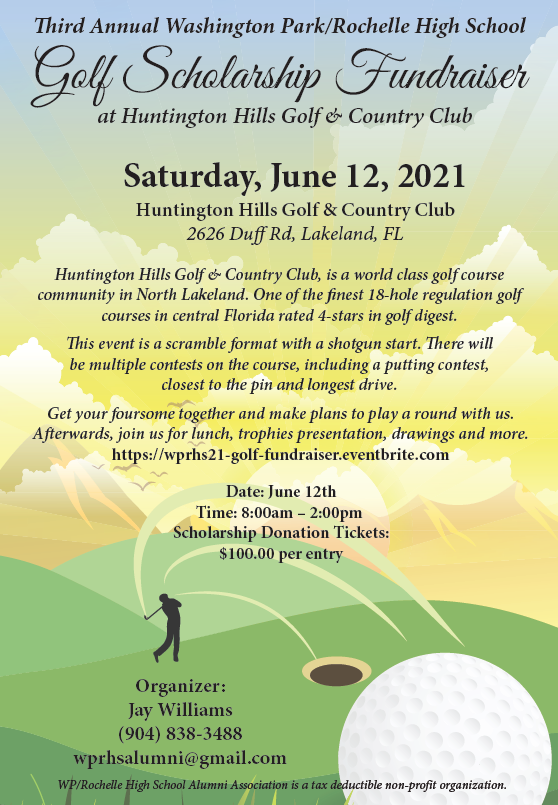